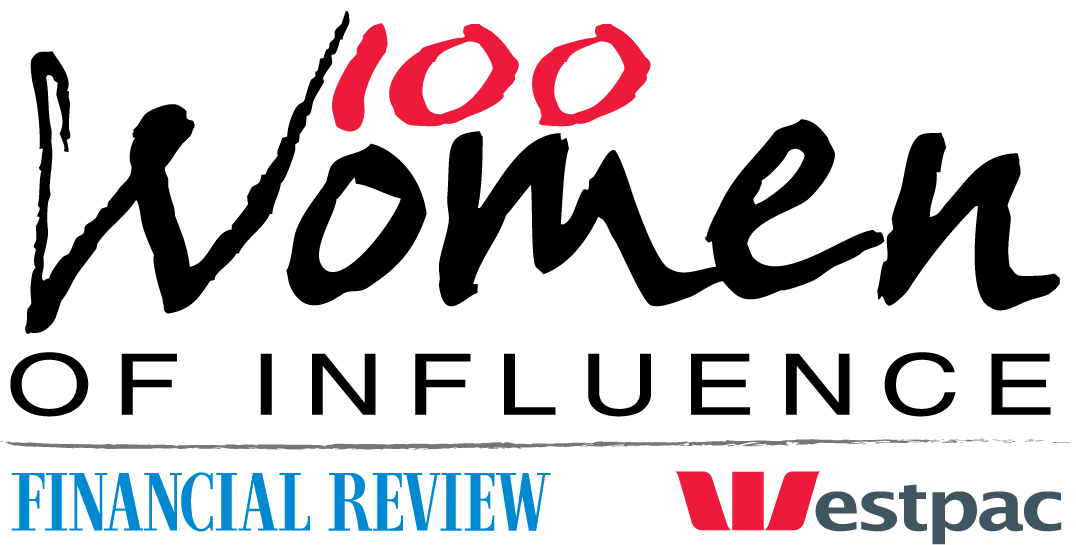 Mim is one of the 2015 winners of the Westpac and Australian Financial Review 100 Women of Influence. A leadership coach by profession, Mim has spent the last six years turning her creativity, talent and positive energy to advancing social impact.

She is part of a new breed, a new generation of social innovators who are redefining what it means to give, often under-the-radar, by bringing together ideas, people and resources to make things happen.

She works with philanthropists, individuals, organisations and families to bring a new spotlight to human rights issues, some of which are confronting and challenging to society. She is creating new ways to mobilise and motivate people, encouraging them to think about, and act on issues they might not otherwise have thought about. And she is an angel investor in a number of social movements, bringing scale, influence and attention to critical issues, including:

Mim’s work blurs the lines between advocacy and activism. She is a quiet and assiduous connector who has helped raise more than $1,348,000, broker new partnerships and collaborations, while championing others to grow their voice.

As a full time executive coach and facilitator, Mim has spent much of the past 15 years empowering professionals to maximise their potential. Working with Xplore for Success over the last five years, she has delivered career development programs and coaching that increase women’s confidence, success and optimism for clients such as Suncorp, NAB and Virgin.

Earlier this year, Mim established Mim Bartlett Consultancy to further complement her work in high-impact leadership and well-being. Her work today is all about inspiring and supporting personal transformation and authentic leadership, empowering individuals to be their best possible selves, and to lead with greater confidence. She is also a devoted advocate for gender equality and empowerment.

Today based in Melbourne, Mim spent seven years working and living in Hong Kong, China and Singapore. Her work during that time included facilitating leadership programs for multinational blue-chip companies across Asia through Achieve Global, as well as marketing the first-ever ATP tour event in China in 1993 – a time when there were few western women on their own in the mainland.

Mim holds a double Law/Arts degree from Melbourne University, with a major in Chinese language. She also studied Chinese at Nanjing University in the summer of 1987 as a scholarship winner. She is a qualified Gestalt psychotherapist and Executive Coach. Until recently, Mim was a director of Womens Circles, an initiative she established in 2004 to run monthly groups and retreats for women, and she has been an Ambassador for the Melbourne Human Rights Art and Film Festival since 2010.